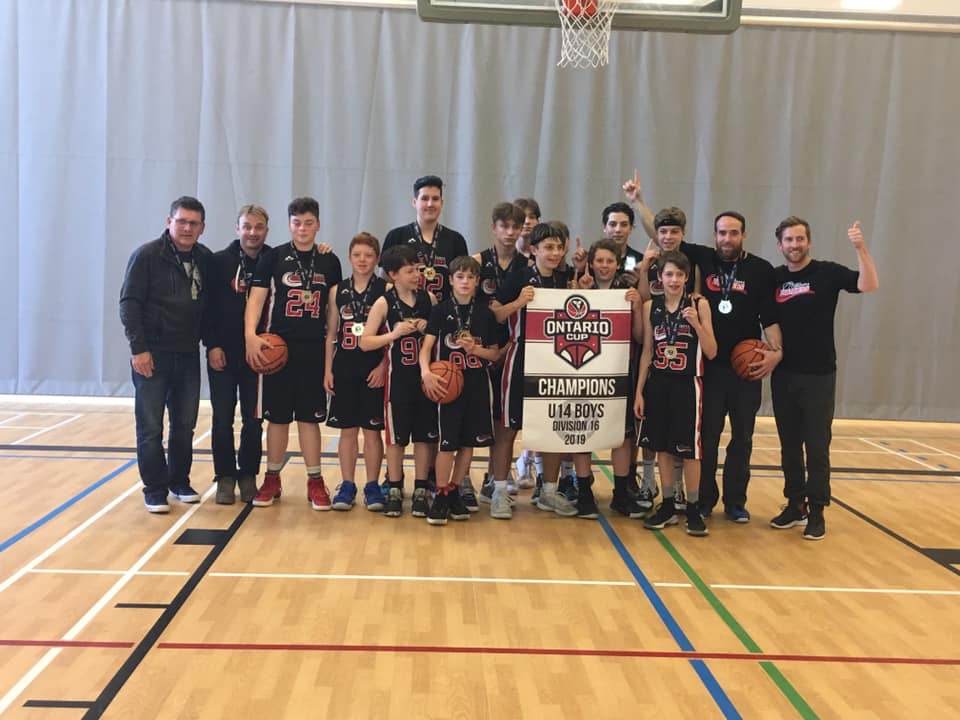 ALL PLAYERS MUST tryout in their correct age group based on year of birth.
If you are new to the Breakers organization, and have not played rep or recreational basketball with us previously, please email the club at –  smuskokabreakers@gmail.com and advise the name and year of birth of your player and your intent to try out for rep.  We will add your player to our email database.
There is a $15.00 fee for Tryouts

What is involved with Rep?

Teams may elect to go into the Ontario Basketball League (OBL) and have 12 games in this league system.  Four of the five weekends will be 2 games within one day.  The fifth weekend of OBL will include an overnight, with 2 games Saturday and 2 games Sunday. Most of these games are in the Greater Toronto Area (GTA).

Teams are encouraged to play in the OBA Provincial Championship weekend (Ontario Cup).  At this final tournament, teams will be seeded according to season play and compete against other OBA teams in their set division.

As a member of South Muskoka Breakers Rep team, players and their parents are asked to consider the level of commitment required. A successful Rep team is one where coaches, parents, and players recognize and demonstrate an understanding of the importance of commitment to team activities-regular and consistent participation is necessary for practices and game opportunities across the entirety of the season of play.  Given the commitment required, it can be very difficult for some of our young athletes to play competitive basketball and another competitive sport in the winter season. That said, we do have many who successfully manage to balance their competing commitments.

All of our Breakers Rep teams are operated by volunteers (Head Coaches, Assistant Coaches, and Managers).  At some point during the season, these folks will need parental/guardian support.  A team’s volunteer manager will be the point person making requests of parents’/guardians’ time and goodwill when necessary.  The club thanks all affiliated parents and guardians for their ongoing support of our program and team offerings.

NOTE: Each of our teams will hold a meeting with parents in early October outlining practice schedules, exhibition, tournament, league, and provincial championship commitments.

Costs Associated with Participation in a Rep Team:

Based on the team’s season schedule, expect fees to range from $650-$750.  Teams that play more games will pay higher fees.  An outline and accurate cost of the season will be provided prior to end of tryouts. Player fees cover:

The following is not included in the Rep team player fee:

We are a not-for-profit grassroots organization run by volunteers.  We will continue to share our passion for and love of basketball with children and youth from our local South Muskoka communities.